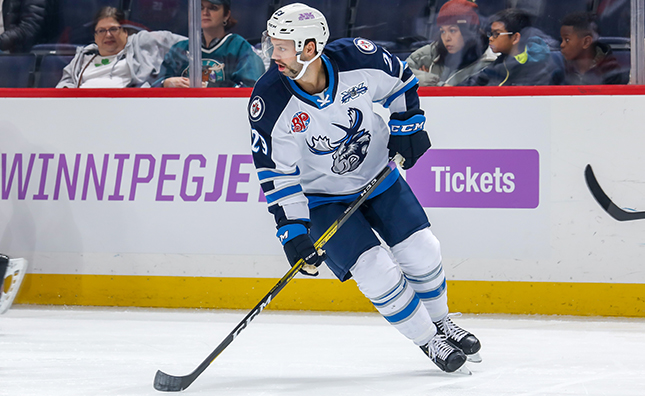 Todd, 24, has posted one goal in 16 games with the Moose this season. He previously appeared in four games for the Belleville Senators. The Kemptville, Ont. product has collected 31 points (11G, 20A) in 26 games with the ECHL’s Brampton Beast during the 2019-20 campaign.

The Moose face off against the Milwaukee Admirals on Friday, March 13. Puck drop is scheduled for 7 p.m. CT. The matchup will be broadcast on TSN 1290 and moosehockey.com/listenlive.