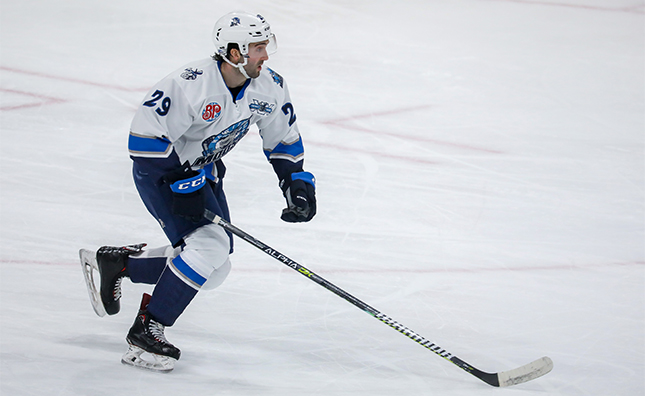 Moynihan, 24, posted one goal in four games for the Moose this season. The Boston, Mass. product scored his first career AHL goal in his debut with Manitoba on Feb. 6 against Chicago. Moynihan has collected 35 points (15G, 20A) in 47 games for the ECHL’s Tulsa Oilers during the 2019-20 campaign.

The Moose take on the Belleville Senators on Feb. 22. Puck drop is scheduled for 6 p.m. CT. The game will be broadcast on TSN 1290 and moosehockey.com/listenlive.