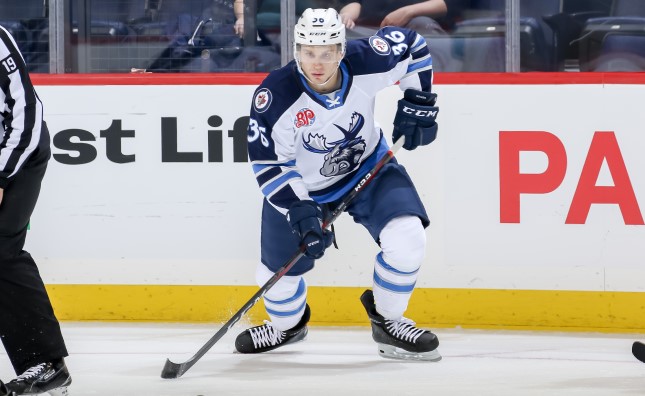 The Winnipeg Jets announced today they have agreed to terms with defenceman Nelson Nogier on a one-year, two-way contract with an average annual value of $700,000.

Nogier was selected by the Jets in the fourth round (101st overall) in the 2014 NHL Draft.