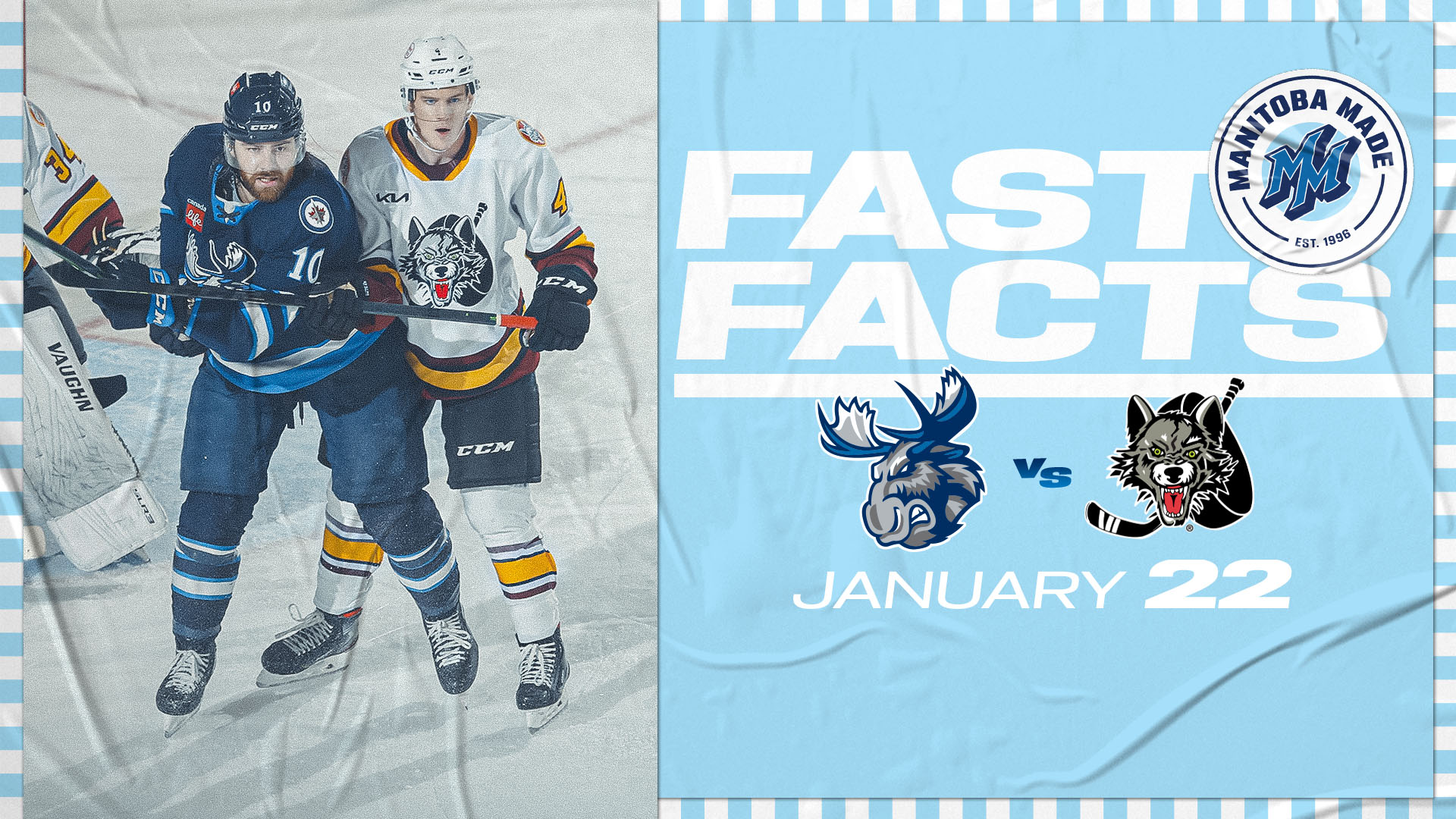 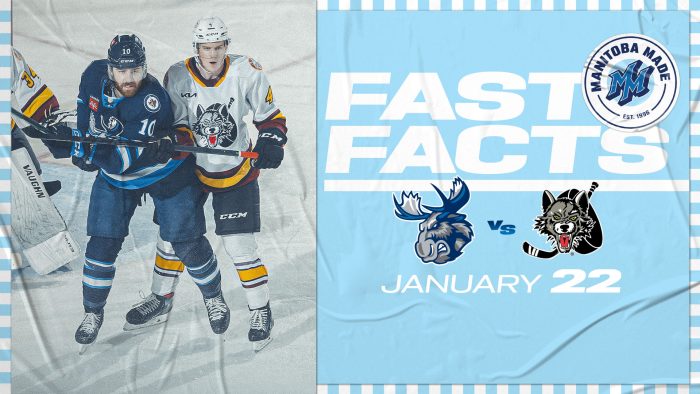 Defenceman Simon Lundmark has seen his ice-time increase and with it, a chance to rack up some more points. Lundmark is currently up to six points (1G, 5A) in his rookie season and recently recorded his first multi-point game in the AHL. The Swedish defenceman registered a pair of primary assists in the loss to Iowa on Jan. 19. Before making the jump to North America, Lundmark recorded 10 points (2G, 8A) in 47 games with Linkoping HC of the SHL. The defenceman was drafted in the second round, 51st overall, by the Winnipeg Jets in the 2019 NHL Entry Draft.

Haralds Egle was a force to be reckoned with in Manitoba’s previous outing. The forward, who is currently in his second AHL season, recorded three points (1G, 2A) in the loss. It was officially Egle’s first three-point game of his AHL career. He knocked on the door earlier this season with two assists against the Grand Rapids Griffins in a 4-2 Moose win on Dec. 10. With the three-point game, Egle has now set a new career-high with seven points (3G, 4A) through 16 games. His three goals currently put him shy of his AHL career-high of four.

Clash of the Central Division Titans

This afternoon’s contest between the Moose and Wolves is the battle of the two titans of the AHL’s Central Division. The Wolves sit in first with a record of 24-6-2-1 and 51 total points. The Moose are chasing in second with their own record of 20-10-2-1 and 43 points. The two clubs have met twice this season with both coming away with a single win. Valuable points are up for grabs in this weekend in the ultra-competitive Central Division. Manitoba has a seven point lead on Grand Rapids in third, while the Wolves will be looking to extend their own eight point lead over the Moose.

When the Moose are in a home back-to-back game situation, like they will be this weekend against the Wolves, the squad is 6-1-0-1 in the first game and 3-1-0-0 in the second contest. When the Moose score on the man advantage at home, the team has registered a record of 5-1-0-1. On the flip side, when the Moose have not allowed their opponents to capitalize on the power play at Canada Life Centre, Manitoba’s record also stands at 5-1-0-1. Manitoba is a perfect 7-0-0-0 at home when netting at least three goals. The Moose have even been able to put up a winning record of 3-2-0-1 at home when allowing three or more goals against.

Defencman Jimmy Oligny recorded a goal in the Moose loss to Iowa on Jan. 19. Oligny’s third goal of the season, along with five assists, brings him to eight points through 30 games. The Moose captain is currently on a three-game point streak and has three points (1G, 2A) over that span. Oligny is the only member of the Moose to have played in over 400 AHL games.