Raffl signs with Jets and is assigned to Moose - Manitoba Moose

Raffl signs with Jets and is assigned to Moose 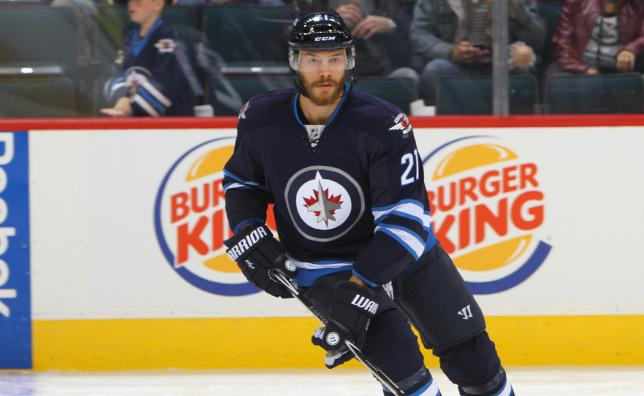 The Winnipeg Jets, the NHL affiliate of the Manitoba Moose, announced today they have agreed to terms with forward Thomas Raffl on a one-year, one-way contract worth $575,000.

Raffl, 29, was granted permission to sign with Winnipeg from his club team EC Red Bull Salzburg. He attended Jets’ training camp on a tryout and will be assigned to the Manitoba Moose of the American Hockey League.

The native of Villach, Austria has represented his country in numerous championships including the 2014 Olympic Games and captained Austria at the 2015 IIHF World Championship. Last season he had 53 points (26G, 27A) in 52 games with Salzburg.