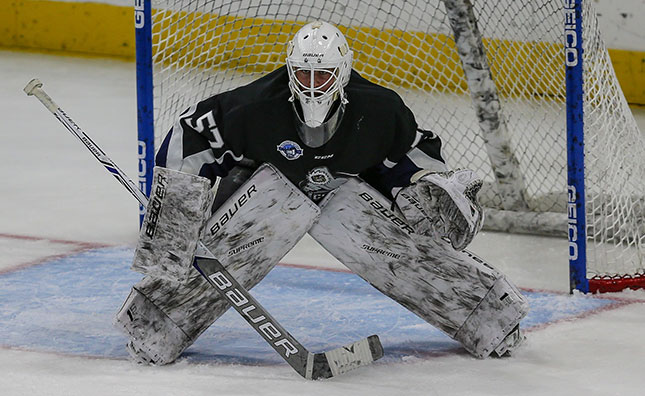 Lotz, 22, is in his second season of professional hockey.  The Winnipeg, Man. native has an 11-9-1 record with a 2.82 goals-against average, 0.896 save percentage and two shutouts in 23 appearances with the Icemen this season.  Last season, Lotz played in 13 ECHL games split between the Rapid City Rush and Reading Royals.  He posted a 3-7-0 record with a 4.46 goals-against average and 0.857 save percentage.

The Moose host the Grand Rapids Griffins for a 7 p.m. matchup on Thursday to start out an eight-game home stand.  Tickets are available at moosehockey.com/tickets.