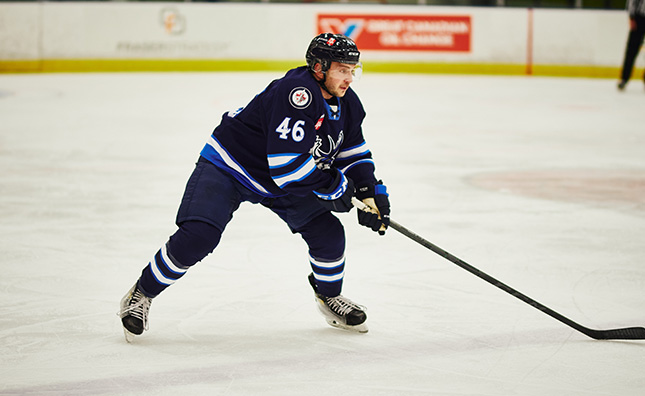 Nardi, 25, appeared in one contest with the Moose, scoring a goal in his AHL debut on Wednesday, Jan. 4. Nardi has suited up in 27 games for Toledo this season and tallied 19 points (3G, 16A) through those contests. Prior to turning pro, the Edmonton, Alta. product totalled 113 points (41G, 72A) in 170 NCAA games at Northern Michigan University.

Manitoba continues its road trip with a contest against the Belleville Senators at CAA Arena tonight. Puck drop is slated for 6:05 p.m. CT. You can catch the game on 680 CJOB, CJOB.com/sports, the new Winnipeg Jets App, and AHLTV.