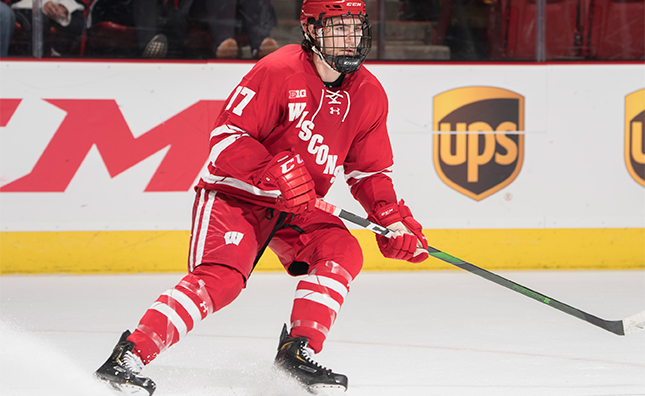 Pelton-Byce, 23, posted 31 points (12G, 19A) in 24 games with the University of Wisconsin during the 2020-21 season. The alternate captain was named to the NCAA (B1G) Honourable Mention All-Star Team and the club concluded the campaign as NCAA (B1G) Regular Season Champions. The Madison, Wis. product split his collegiate career between Wisconsin (2019-21) and Harvard University (2016-18). Notably, during his rookie campaign (2016-17) with Harvard, the club went on to win the ECAC Championship that season. Pelton-Byce has totalled 88 points (32G, 56A) in 122 career NCAA contests. 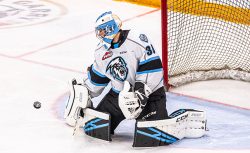 The Moose face off against the Belleville Senators, Wednesday, April 7 at Bell MTS Iceplex. Puck drop is scheduled for 6 p.m. CT. Tune into the game on cjob.com/sports, MooseHockey.com/LISTENLIVE or watch with a subscription to AHLTV.com.