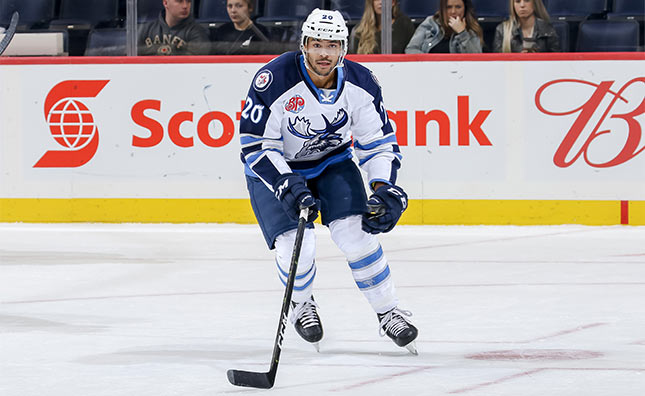 The Winnipeg Jets announced today they have recalled forward C.J. Suess from the Manitoba Moose.

Suess, 25, played in the first eight Moose games this season and has a goal and four penalty minutes. The native of Forest Lake, Minn. played just 26 games in an injury-shortened season for the Moose in 2018-19 and had 12 points (8G, 4A) and six PIMs. Suess, Winnipeg’s fifth round pick (129th overall) in the 2014 NHL Draft has played 40 games for the Moose over the last three seasons and had 15 points (10G, 5A) after playing four seasons of NCAA hockey with Minnesota State – Mankato.

The Moose face the Grand Rapids Griffins in back-to-back matchups on Saturday, Nov. 2 and Sunday, Nov. 3 with puck drop for both games scheduled for 2 p.m. For more information about Season Seats, Mini Packs, 10-Ticket Flex Packs or to purchase single-game tickets, visit moosehockey.com/tickets.