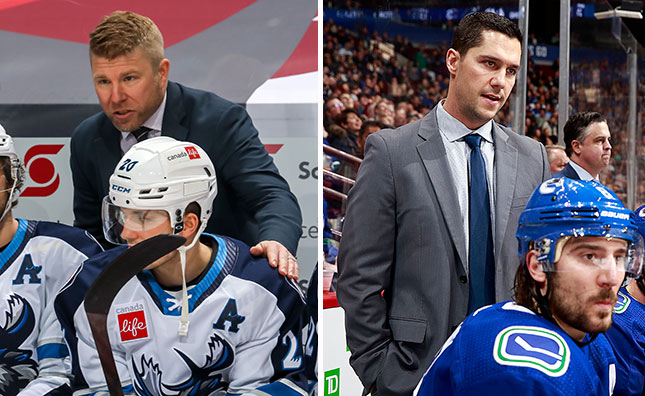 The Winnipeg Jets and Manitoba Moose announced today the following updates to their coaching staffs in advance of the 2022-23 season:

Johnston, 43, served as an assistant coach for the Manitoba Moose for the past five seasons. During Johnston’s time with the Moose, the team compiled a 167-126-28 record. Manitoba graduated multiple players to the Jets including Mason Appleton, Jansen Harkins, Logan Stanley and Cole Perfetti. The Gloucester, Ont. native previously served as the head coach of Carleton University Ravens men’s hockey program for seven seasons and coached them to a 129-49-12 record.

As a player, Johnston spent three seasons with the QMJHL’s Hull (Gatineau) Olympiques and won the Memorial Cup in 1997. He played for Dalhousie University before starting a professional career with the AHL’s Lowell Lock Monsters in 2002-03 where he recorded four points (2G, 2A) and 20 penalty minutes in 17 games. He suited up for 177 games in the ECHL for four different clubs before spending his final pro season with the Edinburgh Capitals in 2004-05.

Baumgartner was drafted by the Washington Capitals in the first round (10th overall) in the 1994 NHL Draft after a four-year junior career with the WHL’s Kamloops Blazers. He won a pair of Memorial Cups with the Blazers (1994 and 1995) and he also won two gold medals with Team Canada at the World Junior Championships (1995 and 1996).

Baumgartner, a native of Calgary, Alta., played parts of 17 seasons professionally, including 143 NHL games for six teams where he recorded 47 points (7G, 40A) and 69 PIMs. He also played for six AHL teams, highlighted by parts of seven seasons with the Manitoba Moose. He ranks second all-time on the Moose in assists (144), third in games played (385), and sixth in points (185). Baumgartner was a member of the AHL Hall of Fame class of 2022. 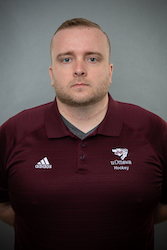